This weeks sees the launch of a lengthy public consultation on the (now confirmed!) extensive new ski lift development named Express Morzine-Avoriaz (EMA). EMA will connect the very centre of Morzine with the recently installed Prodains Express lift in Les Prodains with a journey time of just 15 minutes. Morzine’s Mayor Gérard Berger has released an extensive dossier of information to accompany the launch of the consultation period, which you can download from the link below. But first, watch the vid…

The new lift development is described as an ‘important bonus in terms of ecology and comfort’ by the Mayor. It’s believed that back in the 60’s, Avoriaz’ creator Jean Vuarnet envisioned a direct link between Morzine and Avoriaz and now the technology exists to make this happen.

Elsewhere in the Alps, ‘valley elevator’ lifts are being constructed and it’s believed EMA is essential for the development of Morzine. But it’s not just for tourists; local workers will be better able to access jobs in Avoriaz. It’s also proposed that there’ll be a decrease in road traffic too.

“Mountain resorts must continue to modernise their hospitality infrastructures” the new dossier states. EMA will bring together two resorts that current operate very independently, taking advantage of the best each town has to offer. Namely, guaranteed snow up in Avoriaz and year-round village charm down in Morzine. 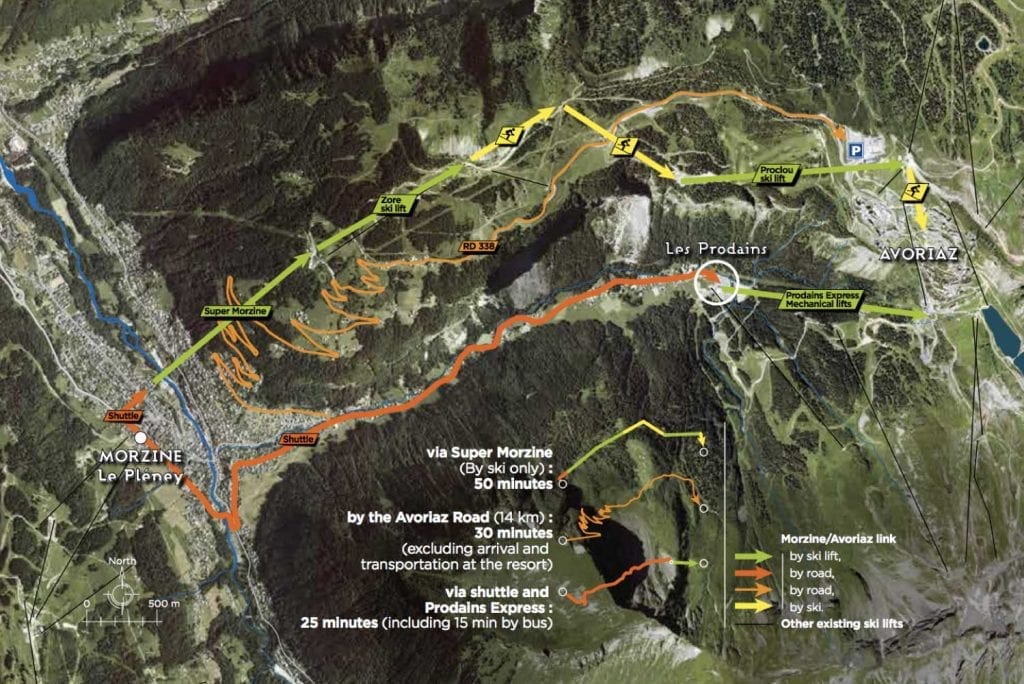 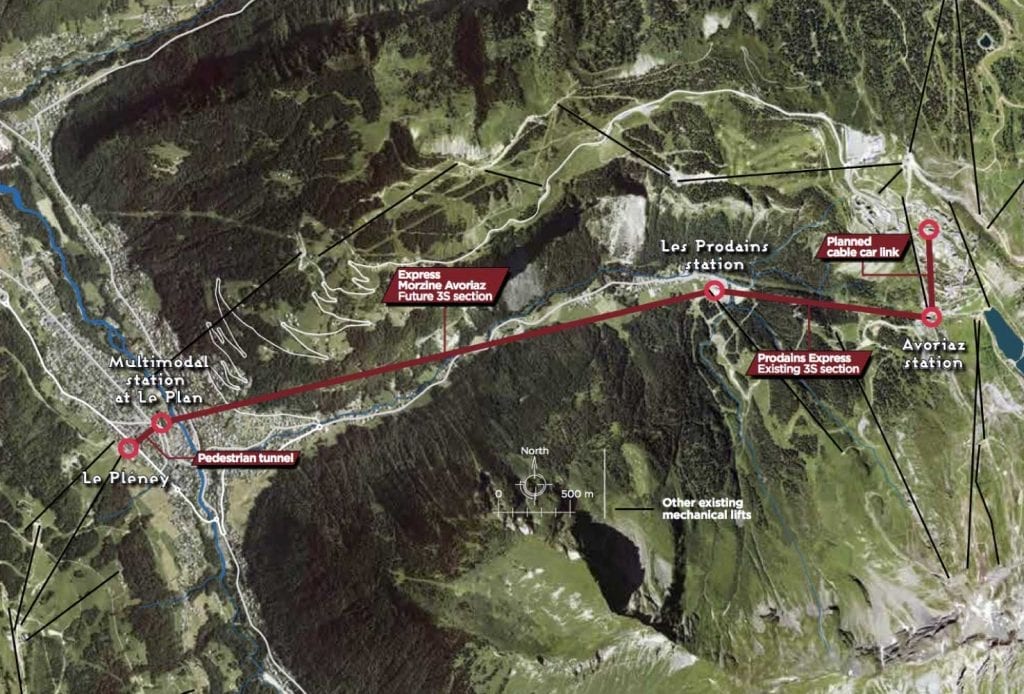 You can download the Mairie de Morzine-Avoriaz’s full consultation document right here. It’s more than worth a read and includes lots of plans, CGIs and detail on how the project has come together.

We’ll be attending the consultation meetings so watch this space for further updates.